We live in a dangerous and uncertain world, one where acts of violence can occur at any time and in any place. Think back to recent headlines, where shootings at concerts and in high schools have rocked the nation. In each of these cases, emergency response teams and on-site security … 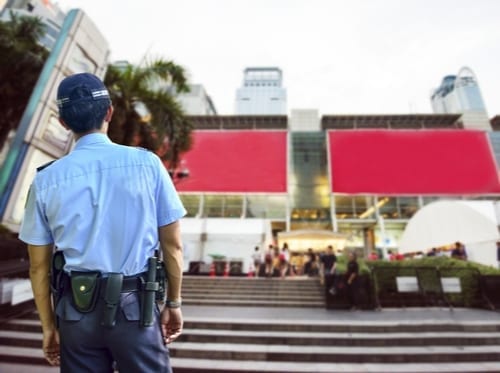 One news headline I recently saw read, “Florida school shooting: Security, training failed to stop shooting at Stoneman Douglas High School”.If you want to protect your business or homes you need Security Active Shooter Survival MPS. The unfortunate reality is, unless a structure or campus is completely fortified, which is … 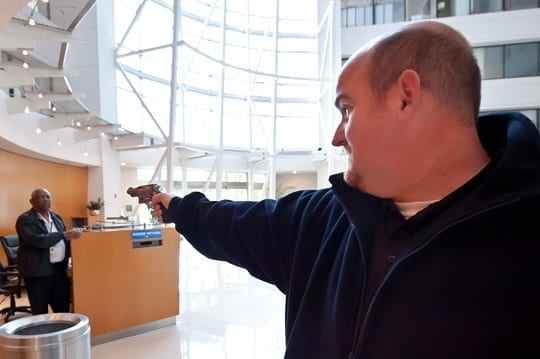 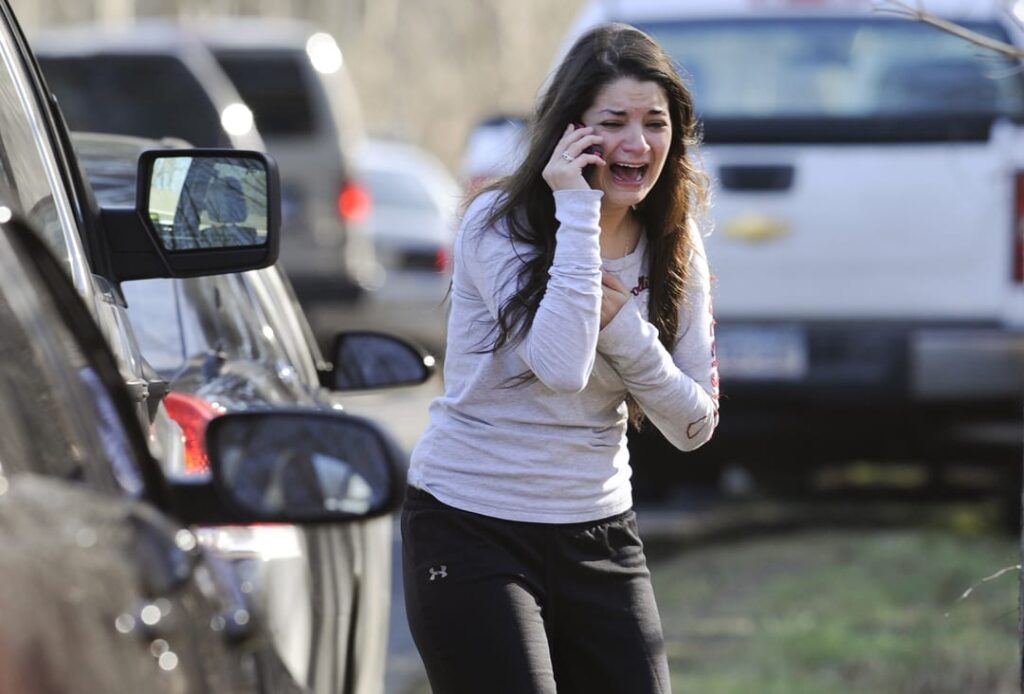 Headlines like this appear all too often, and whether the violence takes place on campus or at a work site, the similarities are real. Recent headlines reported that a 15-year-old is in custody following a March 25 shooting at Martinsville West Middle School in Indianapolis, Ind. According to news reports, one victim was shot twice in the stomach and later flown to Methodist Hospital in Indianapolis. All Martinsville schools were locked down following the shooting. Indiana State Police say the shooting happened just after 7 a.m., when the suspect, a suspended student, opened fire with a handgun. And school officials have to understand that these types of situations, in the mind of a student, are not unlike workplace issues in which employees are getting laid-off or fired

Domestic violence is becoming more prevalent every day, both at home and in the workplace. With this topic being swept under the rug more and more, it is critical to become aware of this threat. It is a legal obligation to care for the safety and welfare of your employees and MPS Security can help. We provide plain-clothes, undercover officers, controlling access to the building, monitoring the grounds and providing 24-hour security patrols in addition to conducting investigations and situational assessments. Please call 1-866-624-8050 or contact us to find out how we can help you create a safe and secure workplace environment!