With over 50 years of faithfully protecting our clients, MPS Security has built a staff of exceptional individuals. Our team is comprised of accomplished members who are highly decorated and leaders in their fields. After service in the United States Navy and several years in law enforcement, Ron opened the first office of National Business Investigations (NBI) in 1967 in Fullerton, California. With a broad client base, his adventures took him throughout the country, providing investigations and protective services to major corporations and high-profile individuals. Mr. Julian dedicated much of his life to protecting the rights of others and was passionate about defending and fighting for what he believed was right. Ron Julian passed away suddenly on November 10th, 1997 at the young age of 57 years old leaving a decades long legacy of character, reputation and professionalism for his son to carry on.

After service in the United States Navy and several years in law enforcement, Ron opened the first office of National Business Investigations (NBI) in 1967 in Fullerton, California. With a broad client base, his adventures took him throughout the country, providing investigations and protective services to major corporations and high-profile individuals. Mr. Julian dedicated much of his life to protecting the rights of others and was passionate about defending and fighting for what he believed was right. Ron Julian passed away suddenly on November 10th, 1997 at the young age of 57 years old leaving a decades long legacy of character, reputation and professionalism for his son to carry on. Michael is the son of our founder, Ron Julian, who began his career training under his father at the age of 16. Michael majored in Administration of Justice in college where he was inducted into the Phi Theta Kappa International Scholastic Order for academic achievement, and joined the California Association of Licensed Investigators (CALI) in 1995. There, he served as District Governor, on the Legislation and Technology Committees, Education & Training Task Force, Board of Directors as the Vice President of Administrative Services for five terms and was elected President from 2012-2014. Michael’s security training includes behavioral threat assessment, active shooter survival, executive and asset protection, self-defense, defensive and evasive driving, close protection, aviation security, interview and interrogation techniques, protective surveillance and counter surveillance, and covert protection.  He teaches courses in Executive and Asset Protection throughout the United States and is a trusted security consultant for numerous organizations providing personal and asset security solutions and teaching workplace violence identification and reaction, and active shooter survival.  Michael created A.L.I.V.E., which stands for Assess, Leave, Impede, Violence, and Expose, in 2014 when he began teaching his Active Shooter Survival philosophy throughout the United States. His bestselling book on the subject, 10 Minutes to Live: Surviving an Active Shooter Using A.L.I.V.E. was published in 2017 and the online version of the A.L.I.V.E. Training Program was launched in 2019 and is now part of the corporate security training program for companies throughout the world. 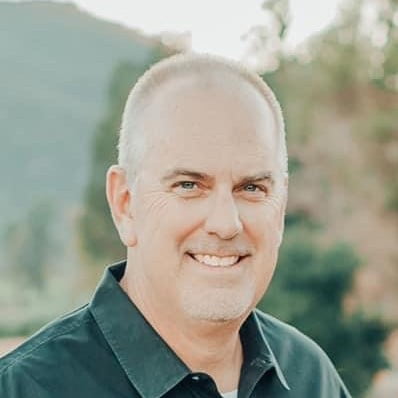 Colin joined MPS Security after retiring from the Federal Burau of Investigation with nearly 25 years of experience. Colin spent his career in the FBI in several different leadership roles to include organizing and supervising the command post for the FBI response to the San Bernardino Active Shooter Terrorist Attack. During his time as Supervisory Senior Resident Agent for the Inland Empire region, he was responsible for security related issues concerning all FBI facilities and people. He also investigated and ensured prosecution of a myriad of federal crimes to include bank, wire and health care Fraud, embezzlement, money laundering, terrorism, violent crimes against children, bank robbery and animal cruelty. 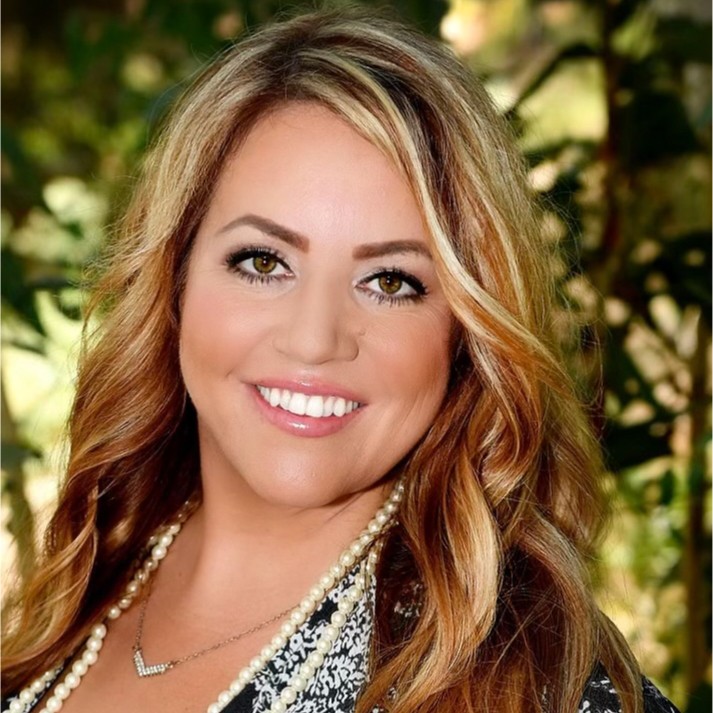 Valerie Dovifaaz began in sales with MPS Security before rising to Account Manager and is now our clients’ primary point of contact for all lines of business, assuring all services are operating smoothly and according to contract, and working closely with the client to ensure total client satisfaction.  Valerie is best known for the close, working relationships developed with our clients and providing the highest level of customer service. Valerie is available 24/7 by phone or email and is very responsive in addressing any questions or requests in a prompt manner. Robert was hired to provide security services at the American Forces Network broadcast center in Sun Valley, CA and March Air Reserve Base, CA, and in 2001 was promoted to Captain/Contract Manager of the guard force at AFN. From 1993 to 2005, Robert held a secret clearance and was responsible for overseeing the contractor’s compliance with the National Industrial Security Program Manual (NISPOM) and JPAS account management that dealt with the handling of classified material and the issuing of security clearances to the guard force. Robert came to MPS Security in October 2007 to serve as the Post Commander for MPS’ largest account and was promoted to Director of Uniformed Security in 2001. Diedre is a California Licensed Private Investigator and Registered Process Server with over 18 years of law enforcement experience. As a trained Collision Reconstructionist, with advanced training through Northwestern University in Evanston, ILL, Diedre is known for specializing in fatal collision investigations and incidents involving driving under the influence of alcohol/drugs. Diedre joined NBI in 2018 as an investigator but quickly rose to the position of Case Manager.  She now manages all internal and contract investigators throughout the United States.  She prides herself on her high level communication, ability to understand the client’s end goal, and delivering results to aid them in making the best decision towards a positive outcome in their cases.

MPS is a leader in the security industry, offering a complete line of security services worldwide. Contact one of our security risk advisors today.

Please fax all employment verification requests. All requests must include a signed release.

Why MPS Security is regarded as the top Professional Security Services & Executive Protection in the nation.

Extremely professional security group, definitely recommended for security protection. I met a supervisor named Solstad, who represented the company. With their knowledge and background during our risk assessment, we hired them and couldn't be more pleased with their staff and all of our interactions.

I've worked for many security companies in the past, and MPS is the most organized, giving employees specific direction without micromanaging. Tally Flotron is excellent! She is by the books but always helpful and fair.

All of my interactions with this company have been professional and high quality. I recommend them for all of your security needs. They have operations in multiple states.

Our assigned representative Denisha is a wonderful woman, kind and professional. She's always open to employees' suggestions to address problems. I worked with her for over three years with only positive feedback from our staff. You rock Denisha!!!